Wechmar is regarded as the birthplace of the Bach family of musicians. Johann Sebastian Bach, who himself searched after his ancestors, got as far as Veit Bach, who probably settled in Wechmar around 1600 and is now regarded as the progenitor of the Bach family. As a Lutheran, Veit Bach had left his home in Hungary or Bohemia for religious reasons. It is undisputed, however, that he was a baker, died in 1619, and left five sons. He already inhabited the Bach ancestral home, which now houses a Bach memorial site. Veit Bach’s second place of activity was the upper mill which has been restored in the state of construction of 1685.

Whether it is live from St Thomas church or as a recording to re-watch: Our concerts offer Bach in all his variety, with the best performers in historic locations – and always worth to be discovered. 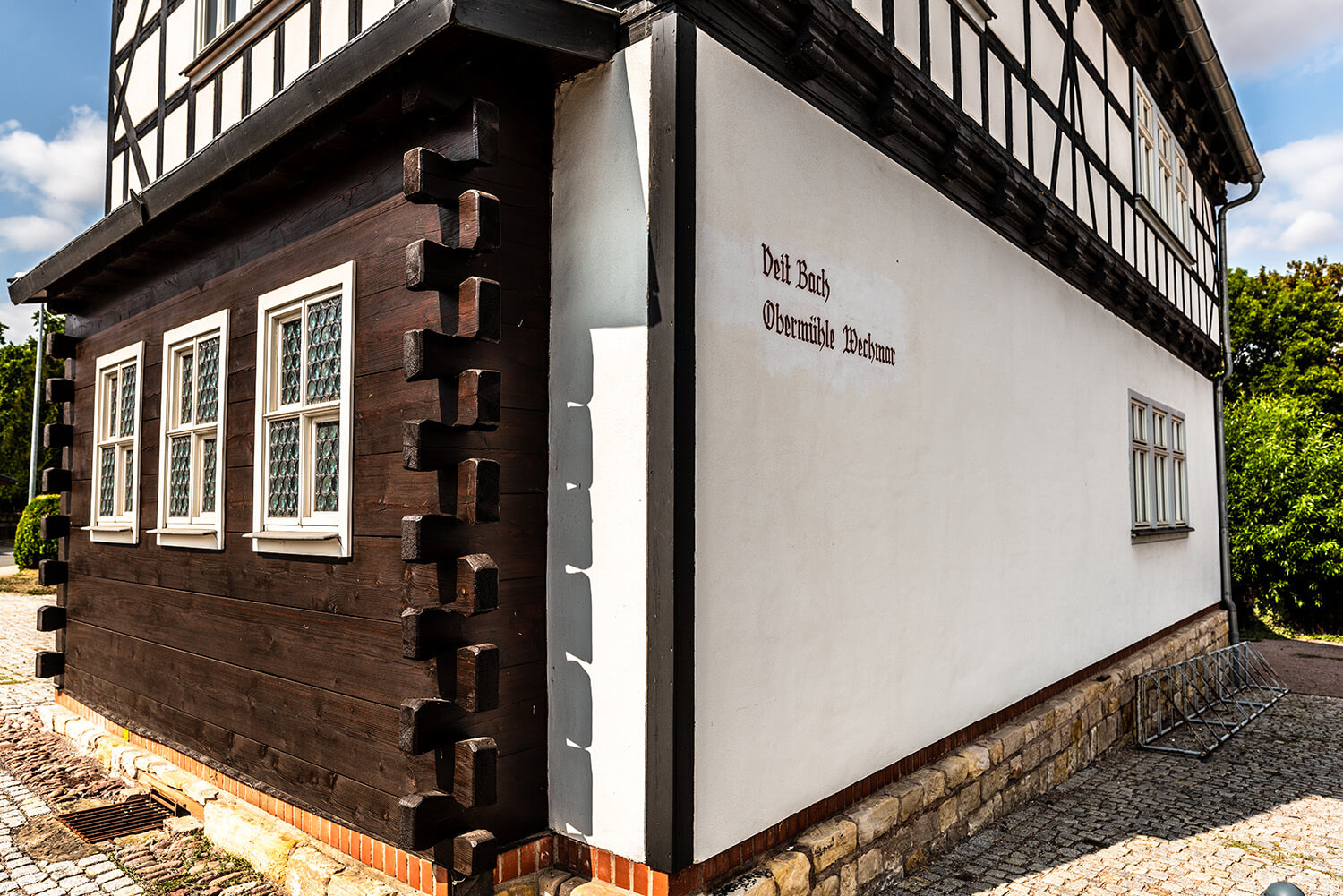 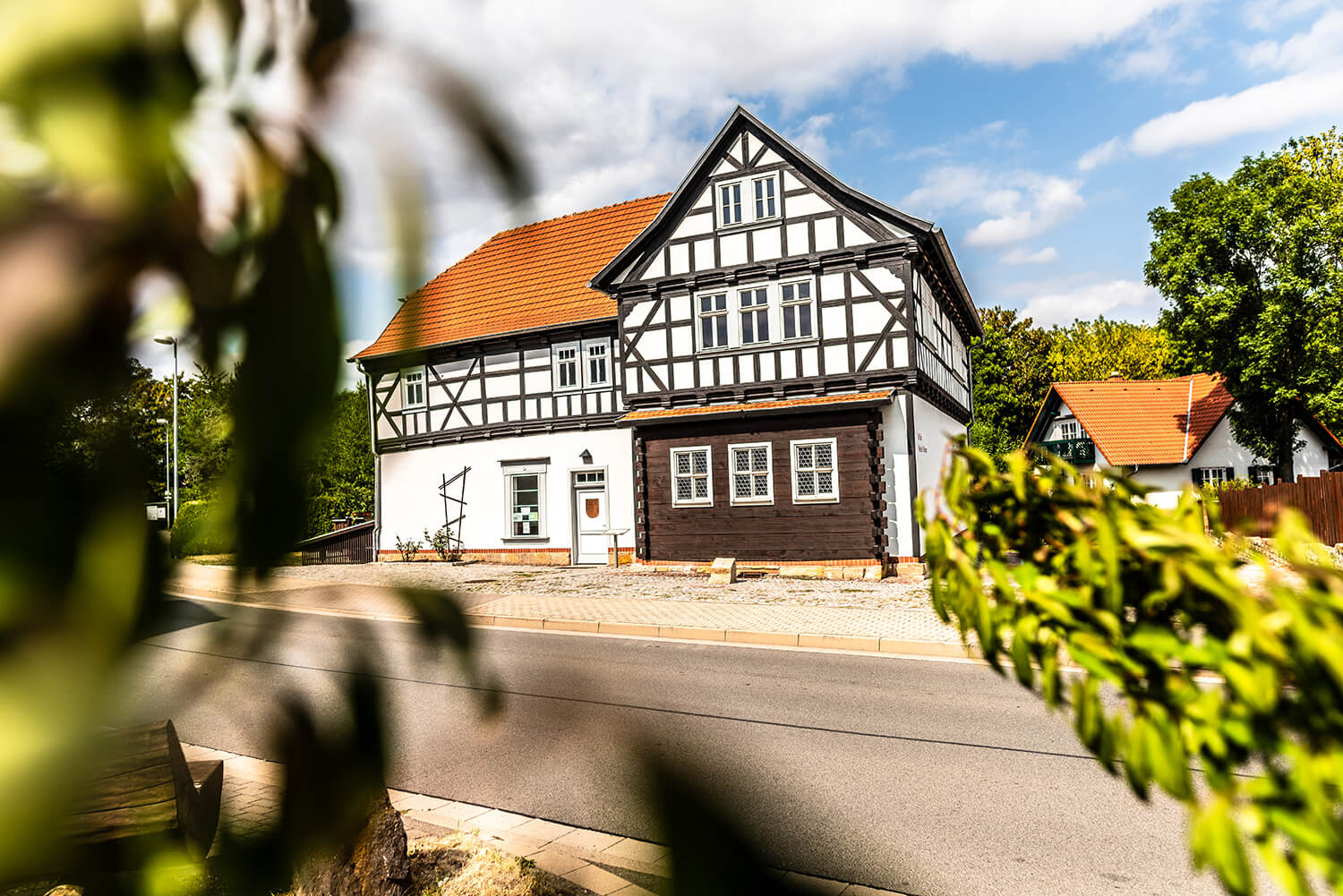 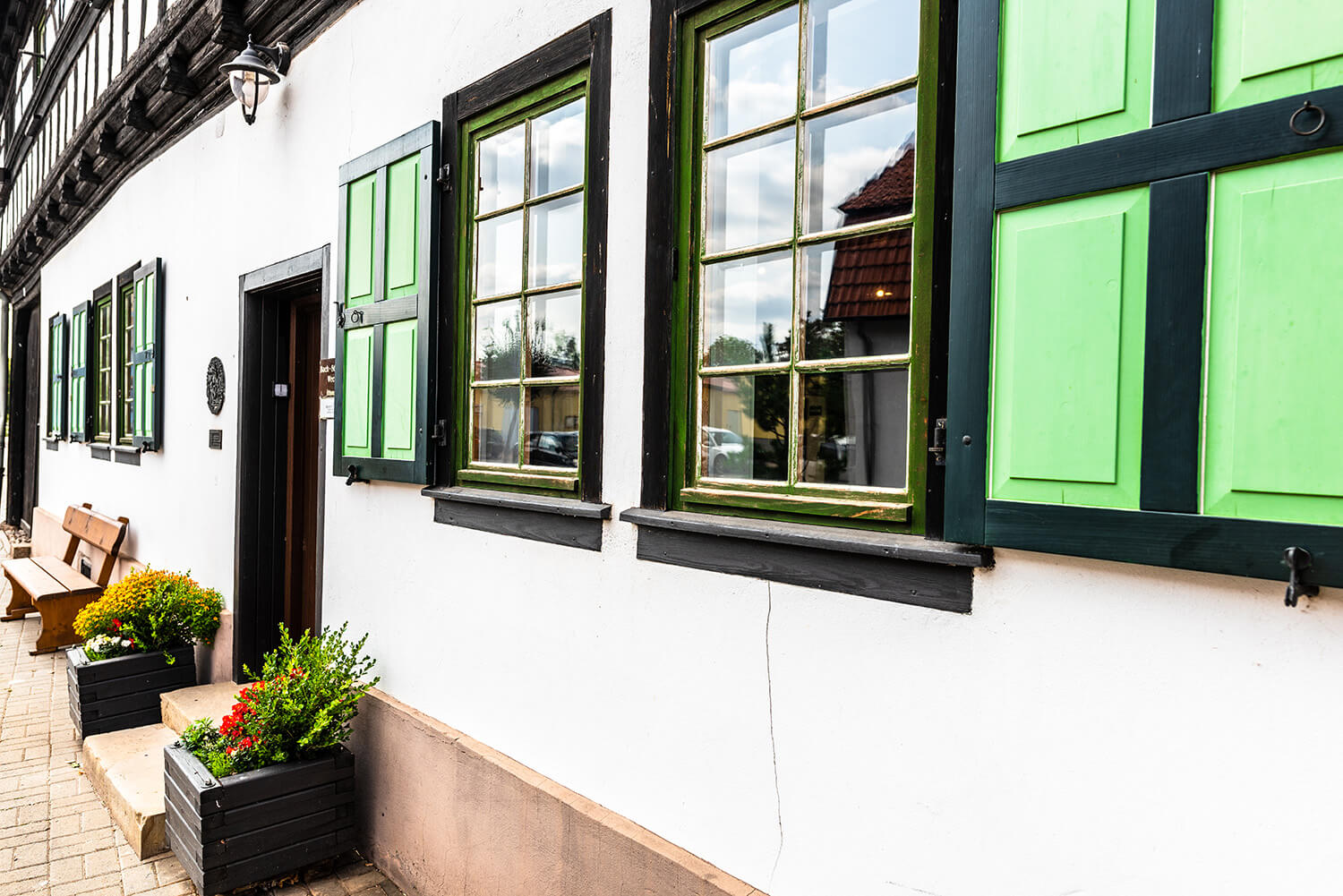 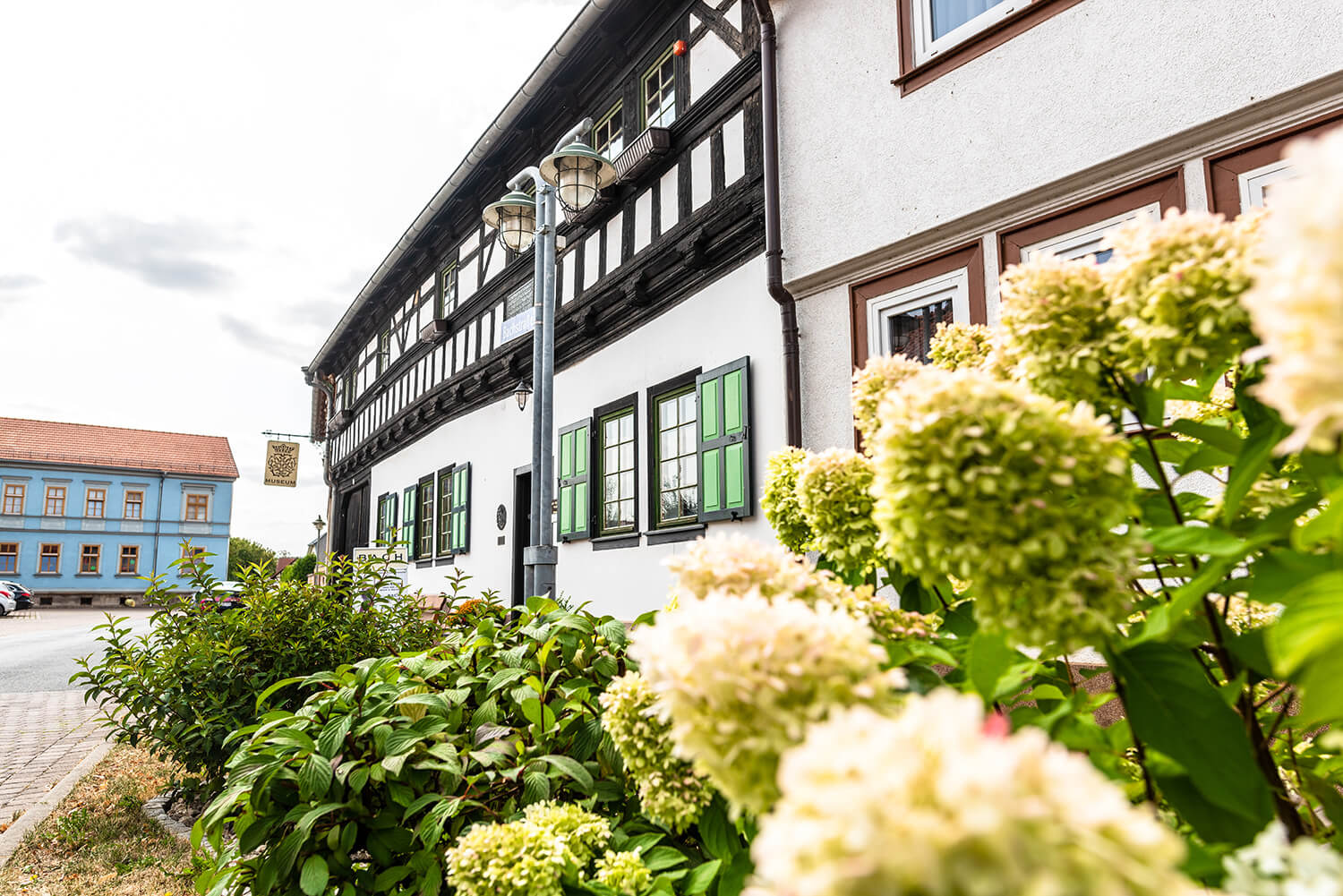 A castle of superlatives

You can almost see it from Wechmar: The impressive Friedenstein Castle in Gotha, the largest palace complex in Germany from the 17th century. Whether you’re up to architecture, art or music - history lives here!