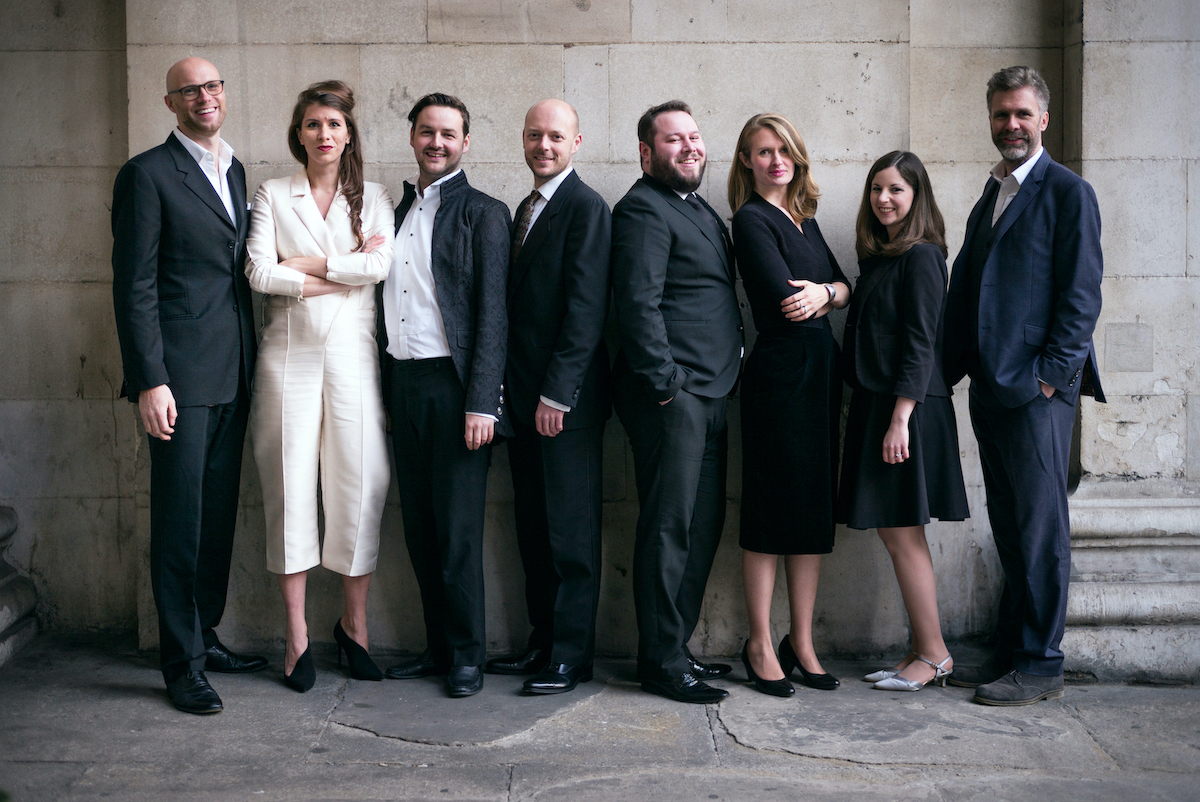 Almost Christmas Their presentation of Bach’s St Matthew Passion on Easter this year had to be cancelled with our whole festival - now, the Rising stars from the United Kingdom, Solomon’s Knot, will be back with the famous Christmas Oratorio. But Christmas in September? Not really: The ensemble will perform three of Bach’s secular cantatas which music one will recognise for sure: The cantatas’ arias and choirs Bach later used for his most famous Christmas Oratorio. Johann Sebastian Bach was quite experienced in using the parody technique, music from earlier works especially with secular content was brought to a new level with spiritual texts. So here one can hear the most famous example: „Tönet, ihr Pauken“ instead of „Jauchzet, frohlocket“. 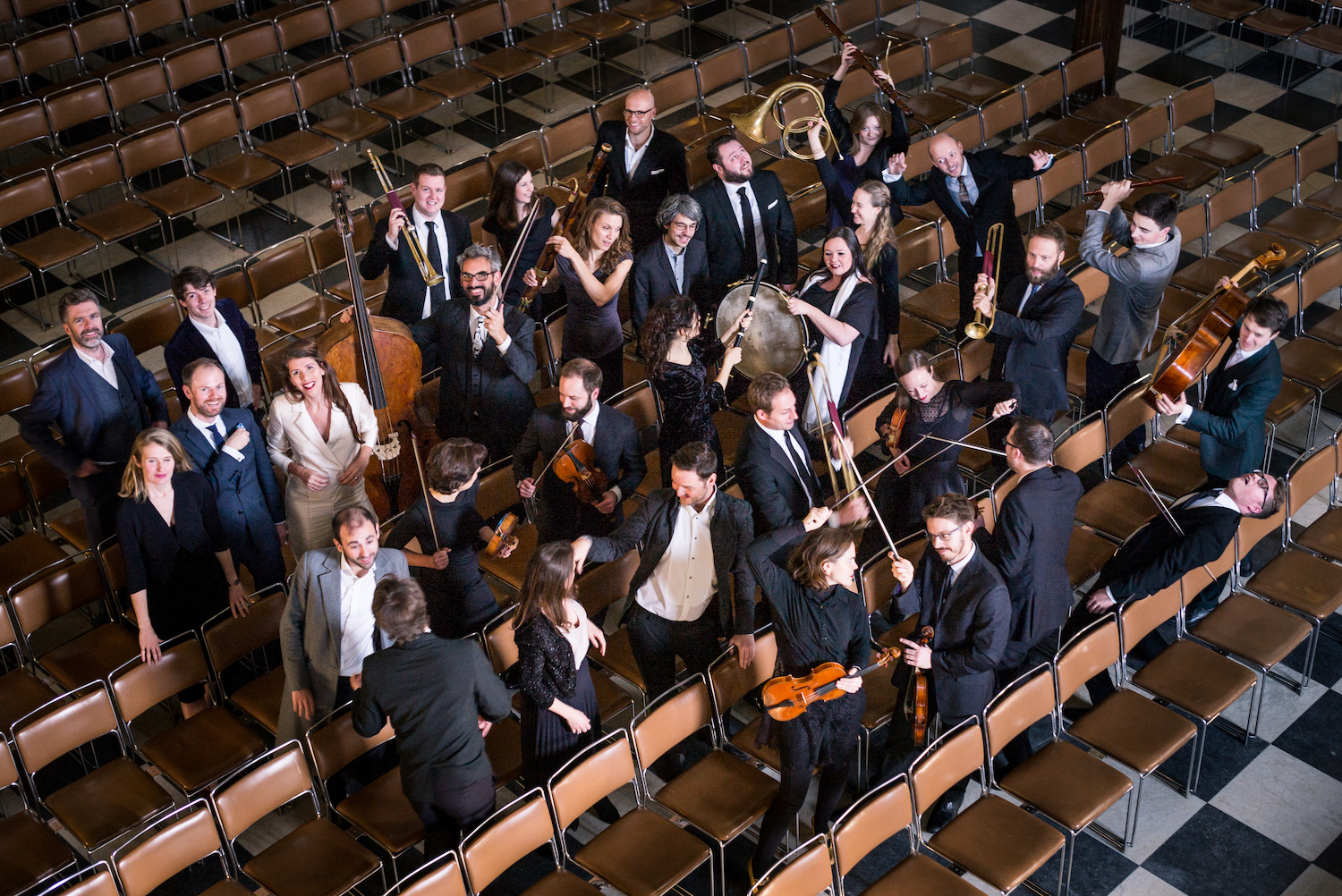 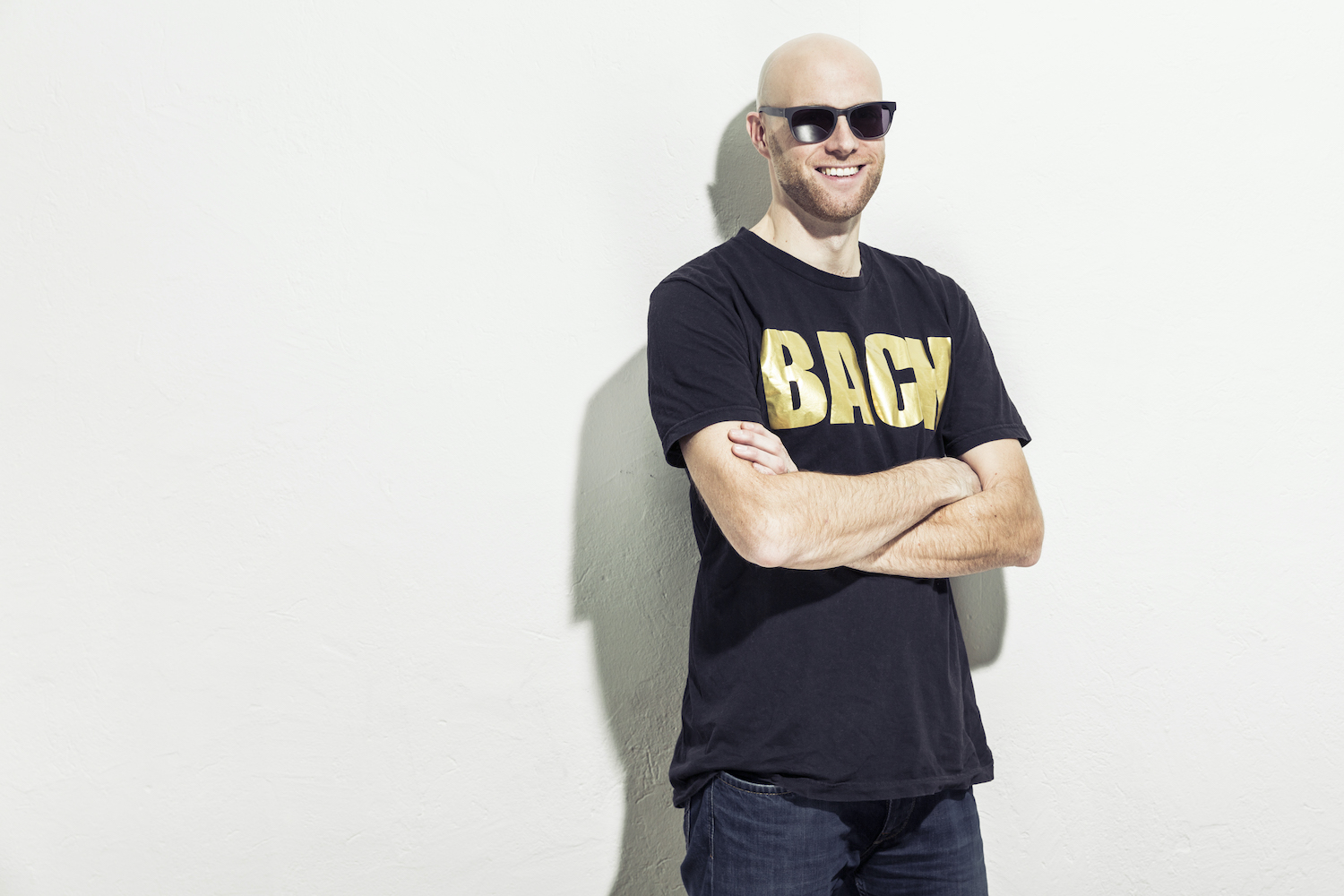 A visit to Telemann

Once out of the city, over the Rennsteig into the next valley - and you are already standing in front of the beautiful Wilhelmsthal Castle, the small residence where Georg Philipp Telemann held his summer soirées.