There were already musicians by the name of Bach in Erfurt long before the birth of Johann Sebastian. Johannes Bach, the founding father of the Erfurt line of Bachs, was member of the Erfurter Stadtmusicanten-Compagnie and held the post of organist in the Predigerkirche. The town was so convinced of the skill of these musicians that from then on, “the Bachs” became a synonym for the profession of musician in Erfurt.

Erfurt’s Kaufmannskirche is a site of great importance for the Bach family: it was here that 61 of the family’s children were christened and 12 Bach couples were married, among them Johann Sebastian’s parents Johann Ambrosius, a born Erfurter, and Elisabeth Lämmerhirt. We have evidence that Johann Sebastian Bach himself came to Erfurt in 1716 to examine the organ in the Augustinerkirche. But he is likely to have visited quite frequently, as traditional Bach family gatherings also took place in Erfurt.

Whether it is live from St Thomas church or as a recording to re-watch: Our concerts offer Bach in all his variety, with the best performers in historic locations – and always worth to be discovered. 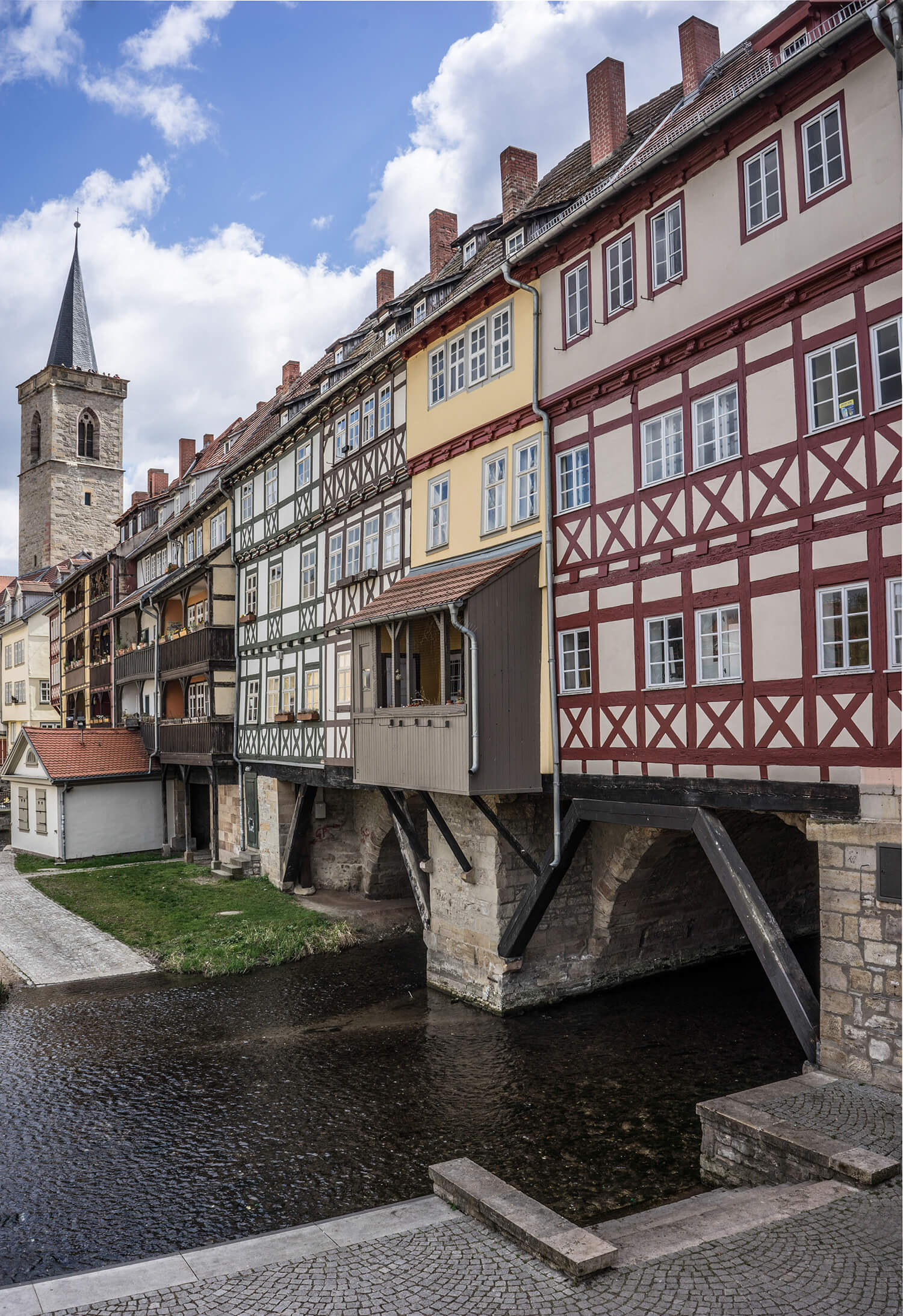 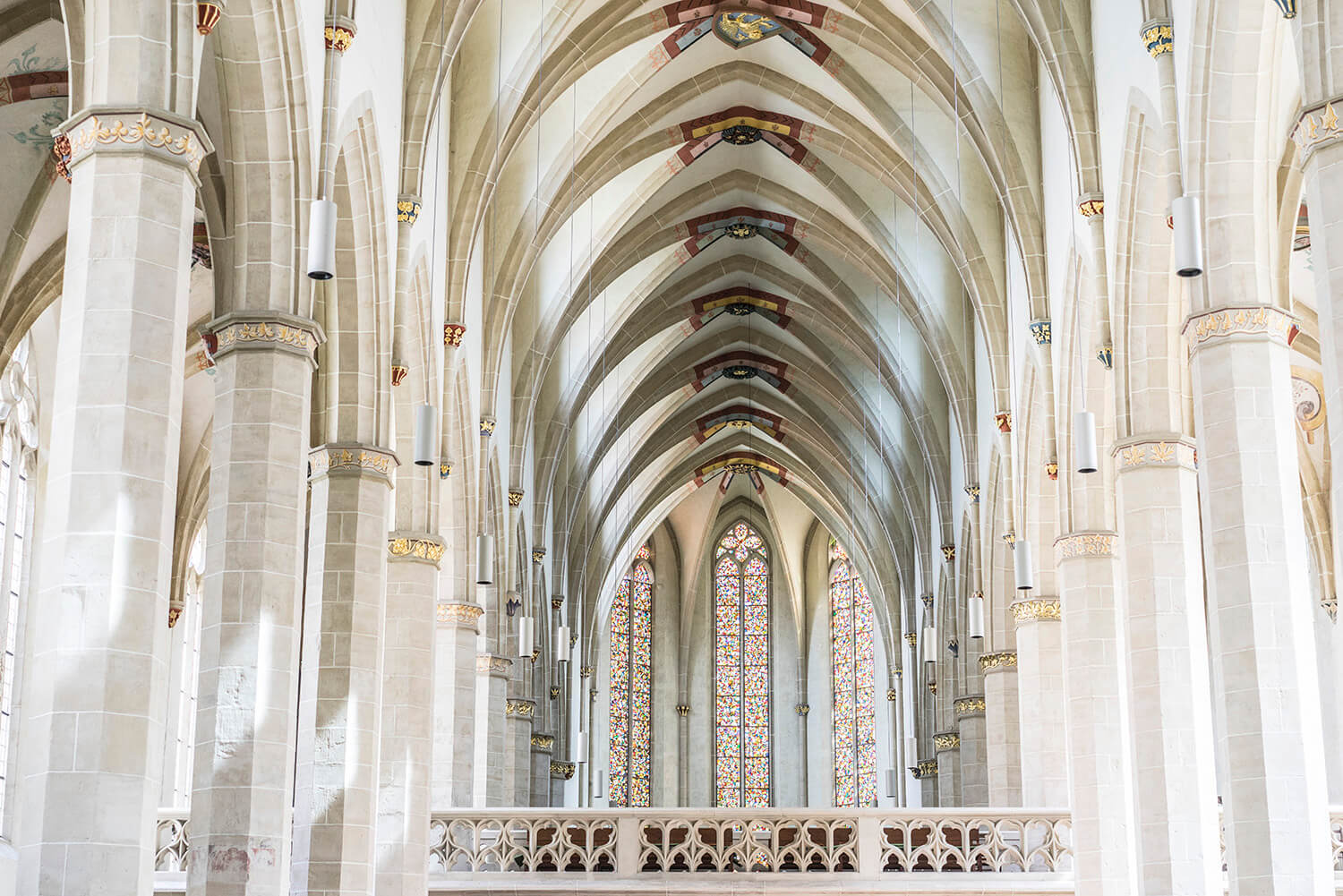 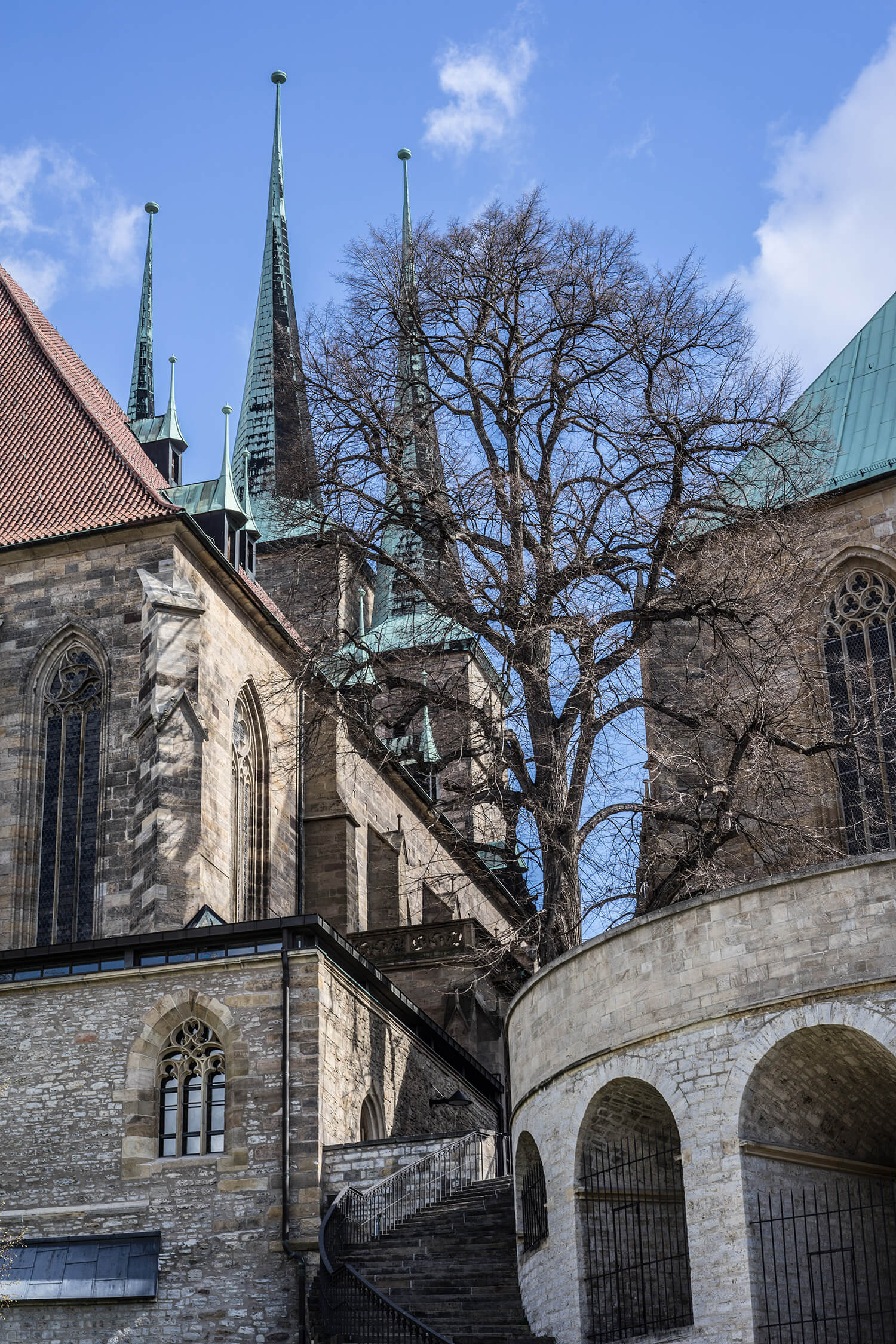 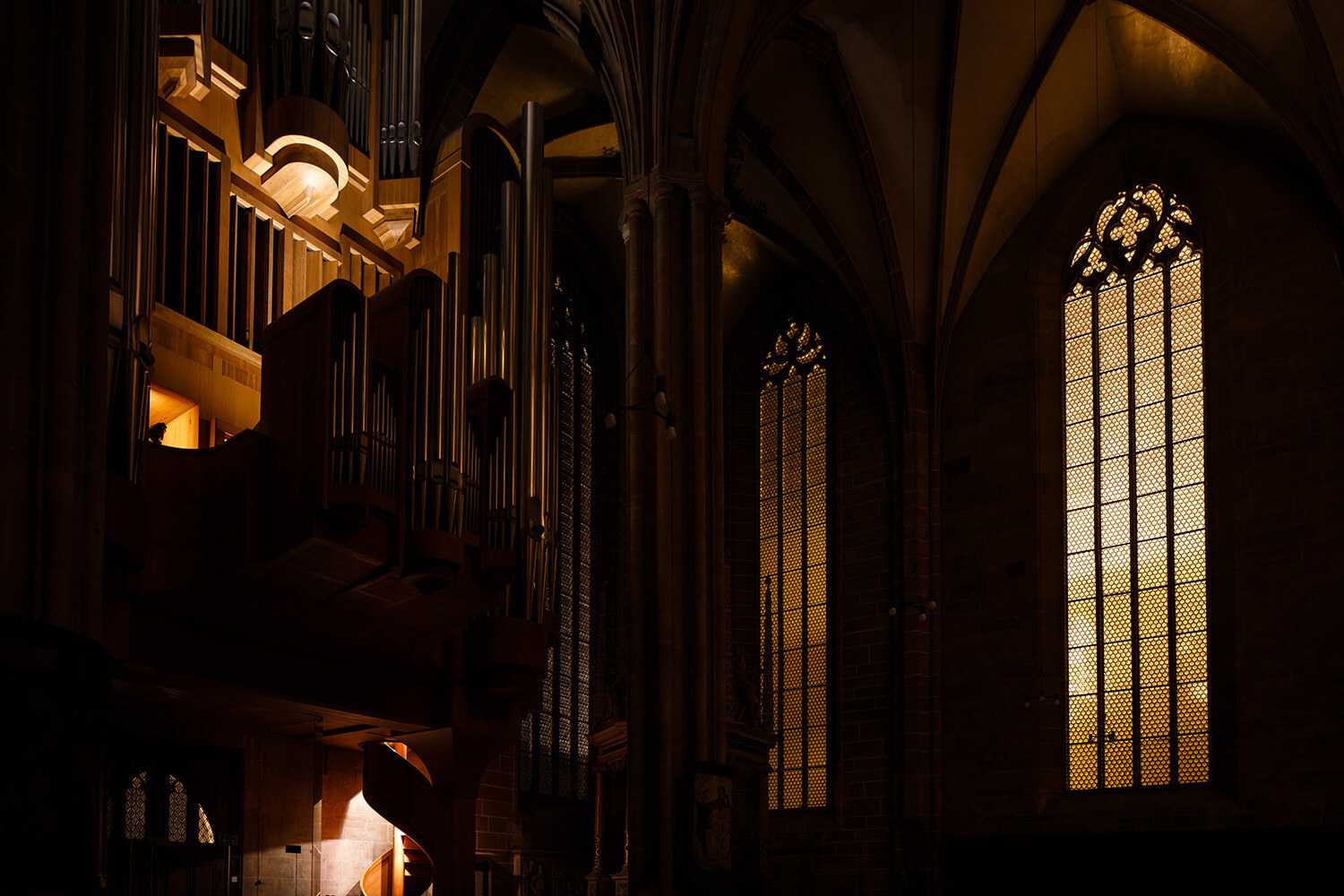 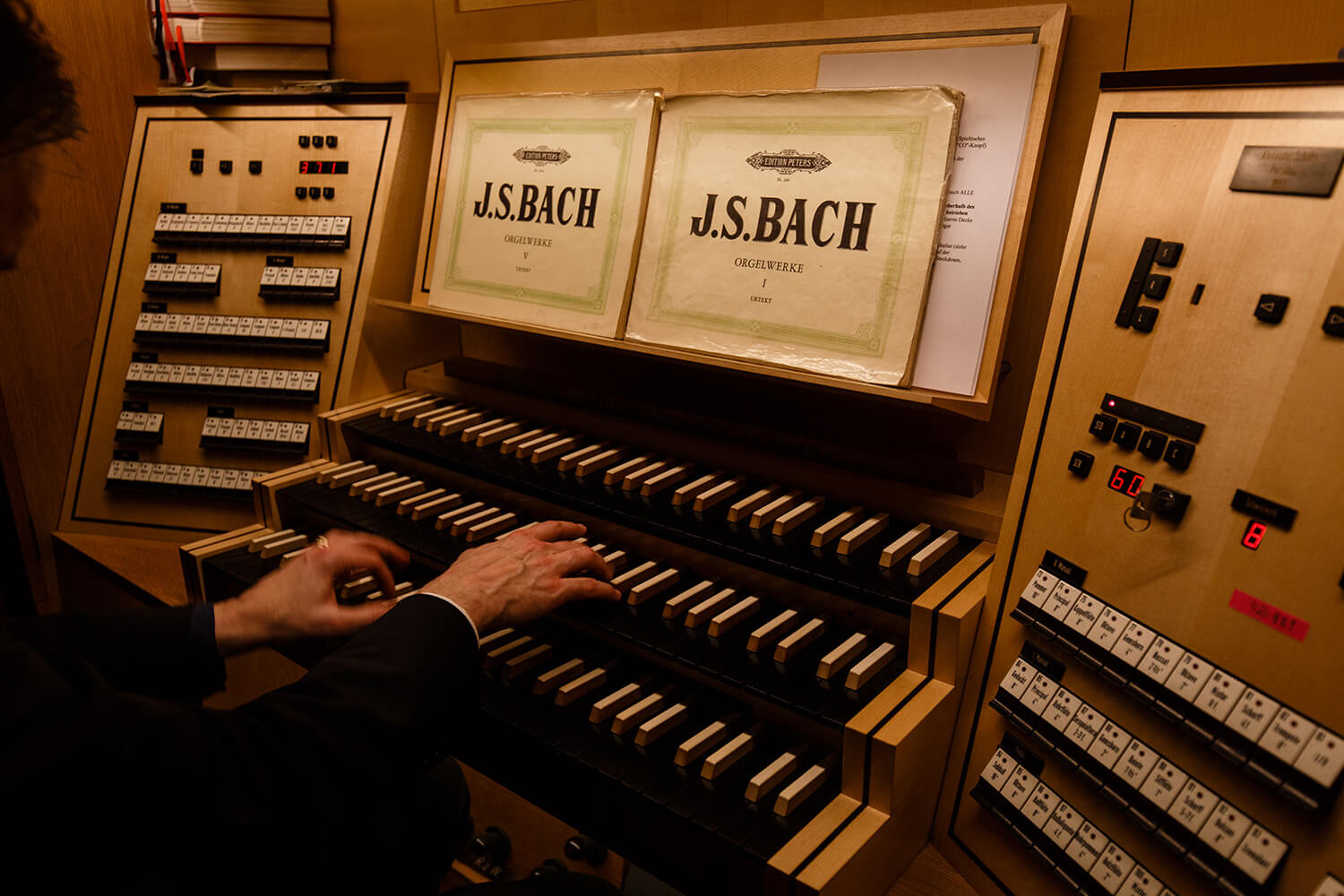 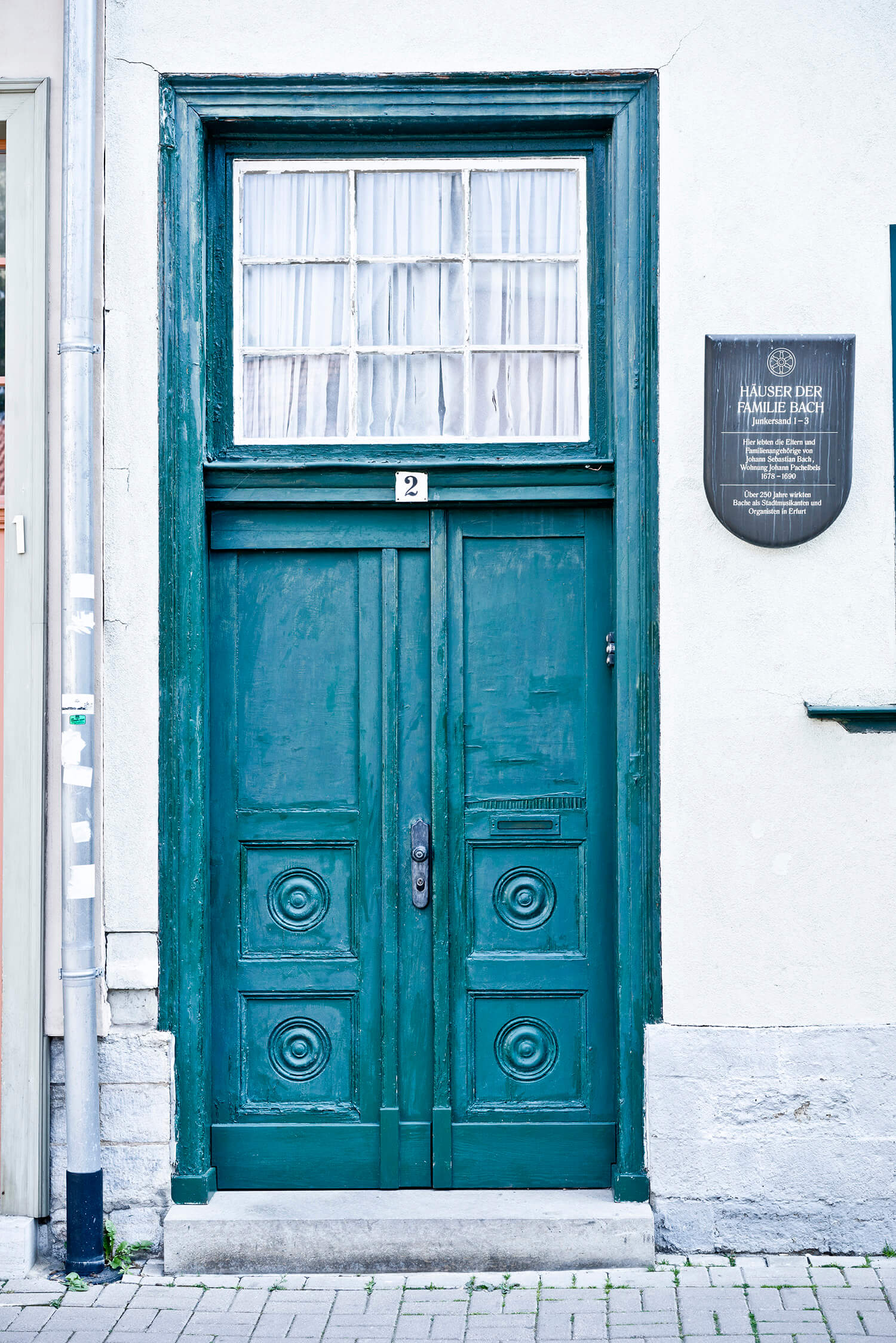 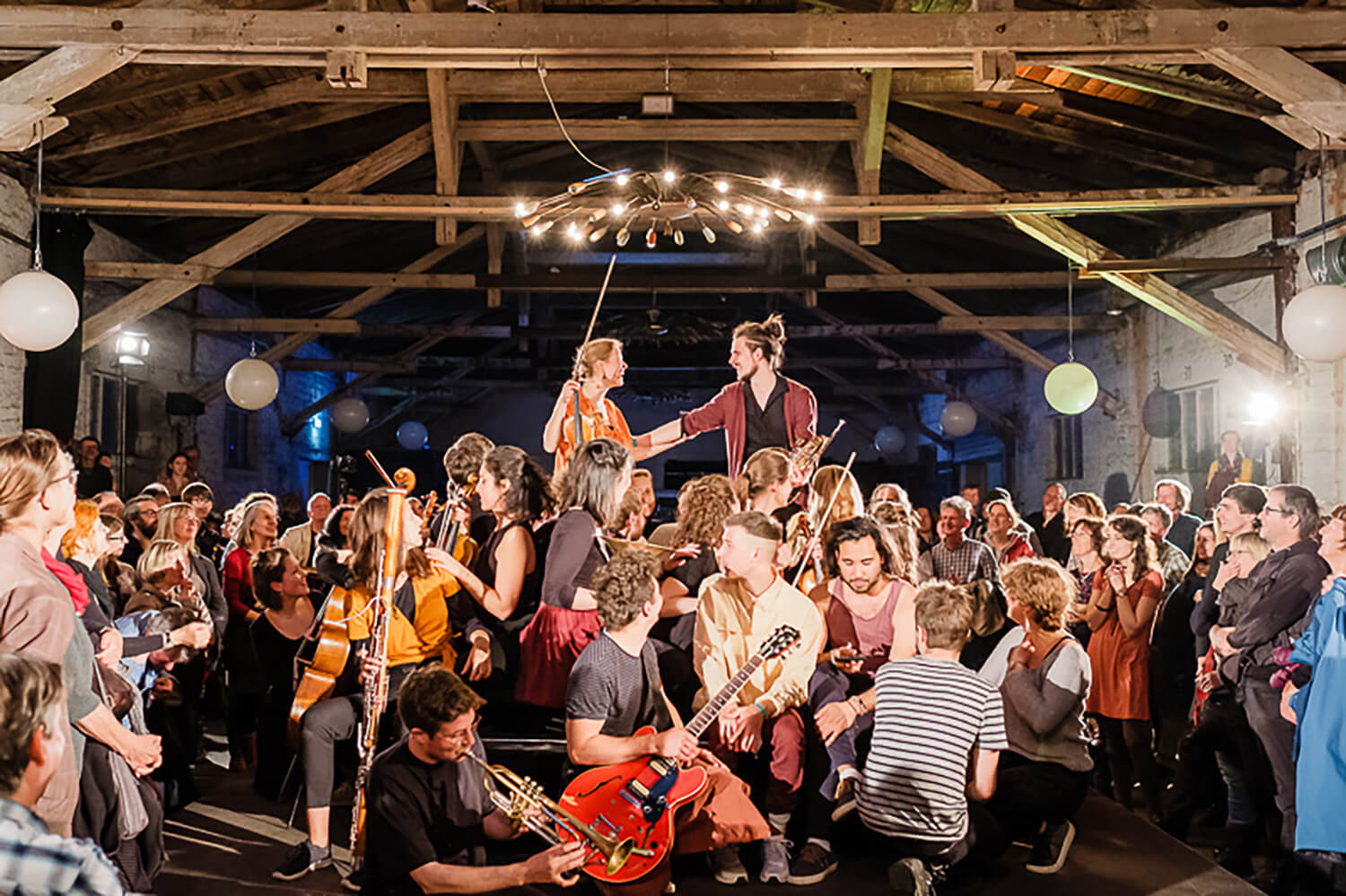 With their unique creations, they have long since ceased to be an insider tip: On the famous Krämerbrücke, the Goldhelm Chocolatiers pamper the people of Erfurt and their guests - with a real Bach chocolate, among many other things!