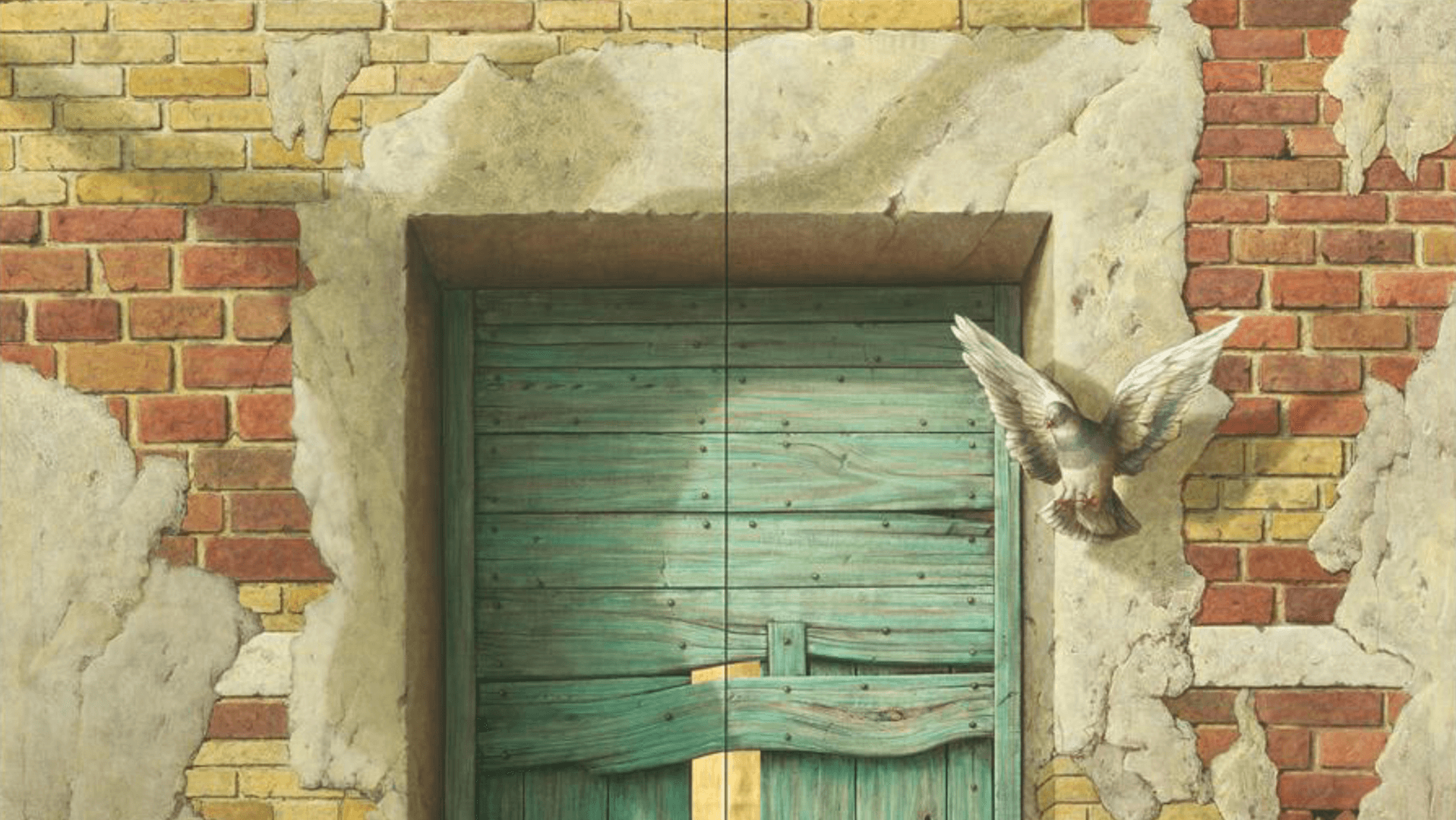 In 1704, Jan Dismas Zelenka scored an extraordinary success in Prague with his work »Via Laureata« – and 300 years later, the horn-player, harpsichordist and conductor Václav Luks, also in Prague, formed a Baroque orchestra in the spirit of Zelenka and chose the year 1704 as its name. Since then, Collegium 1704 has established a firm reputation with benchmark performances of Bohemian and Central German Baroque music. The Czech musicians will be contributing a total of eight cantatas to Bach’s Messiah. Throughout his life, Johann Sebastian Bach illustrated episodes from the life of Jesus of Nazareth in music – from the annunciation to the ascension. In other words, Bach worked his whole life long on a musical story of the life and work of the Redeemer. In short, on a »Messiah«. The 2021 Bachfest has put together a »Messiah«, a cycle of twelve concerts that can will be streamed on five consecutive days. It comprises 33 selected cantatas, the three Oratorios, and the St. Matthew Passion. Readings from the Gospels underlying the cantatas, in Luther’s translation (written 500 years ago at Wartburg Castle) and performed by renowned German actor Ulrich Noethen, provide the narrative of the action and set the cantatas in their biblical context. 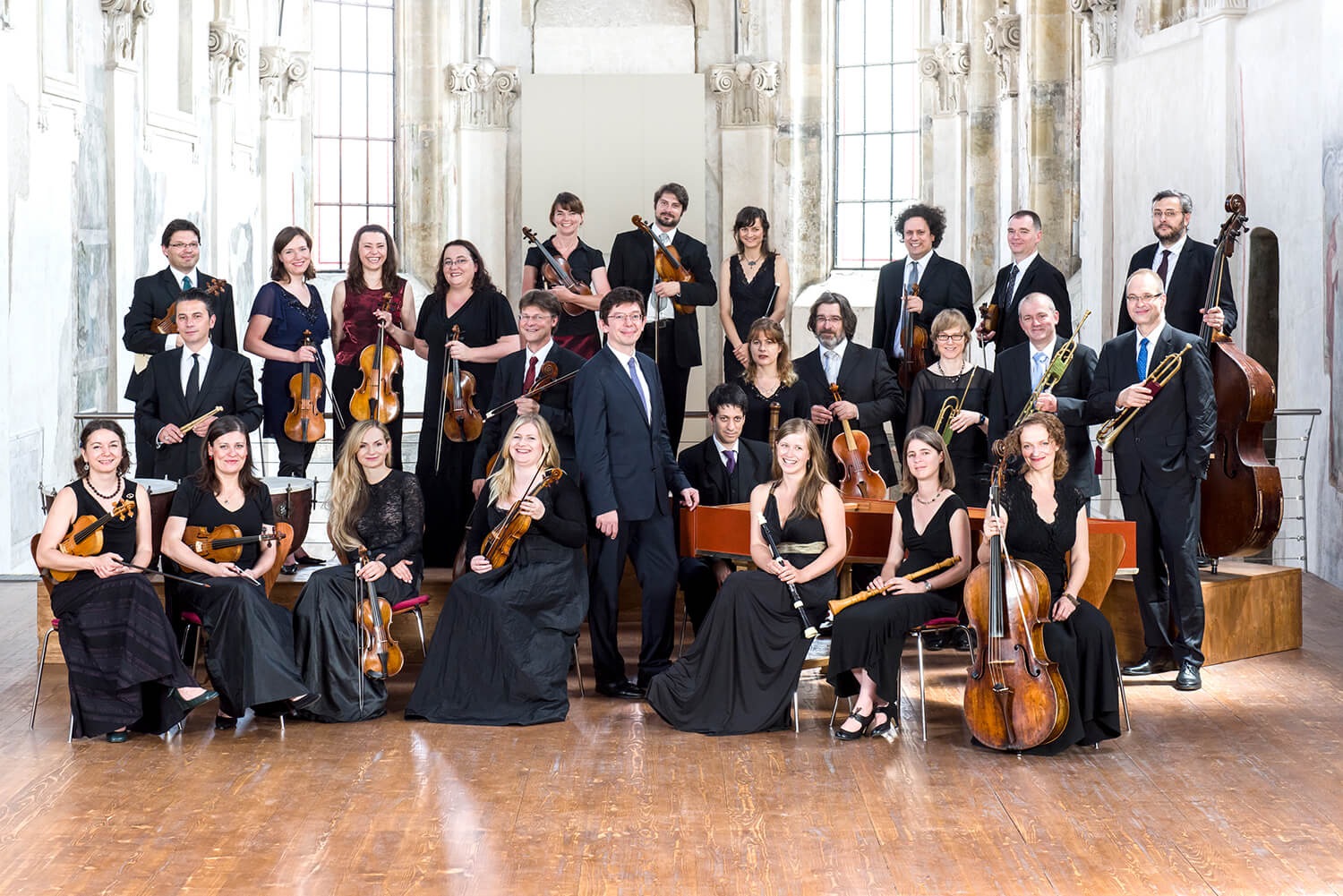 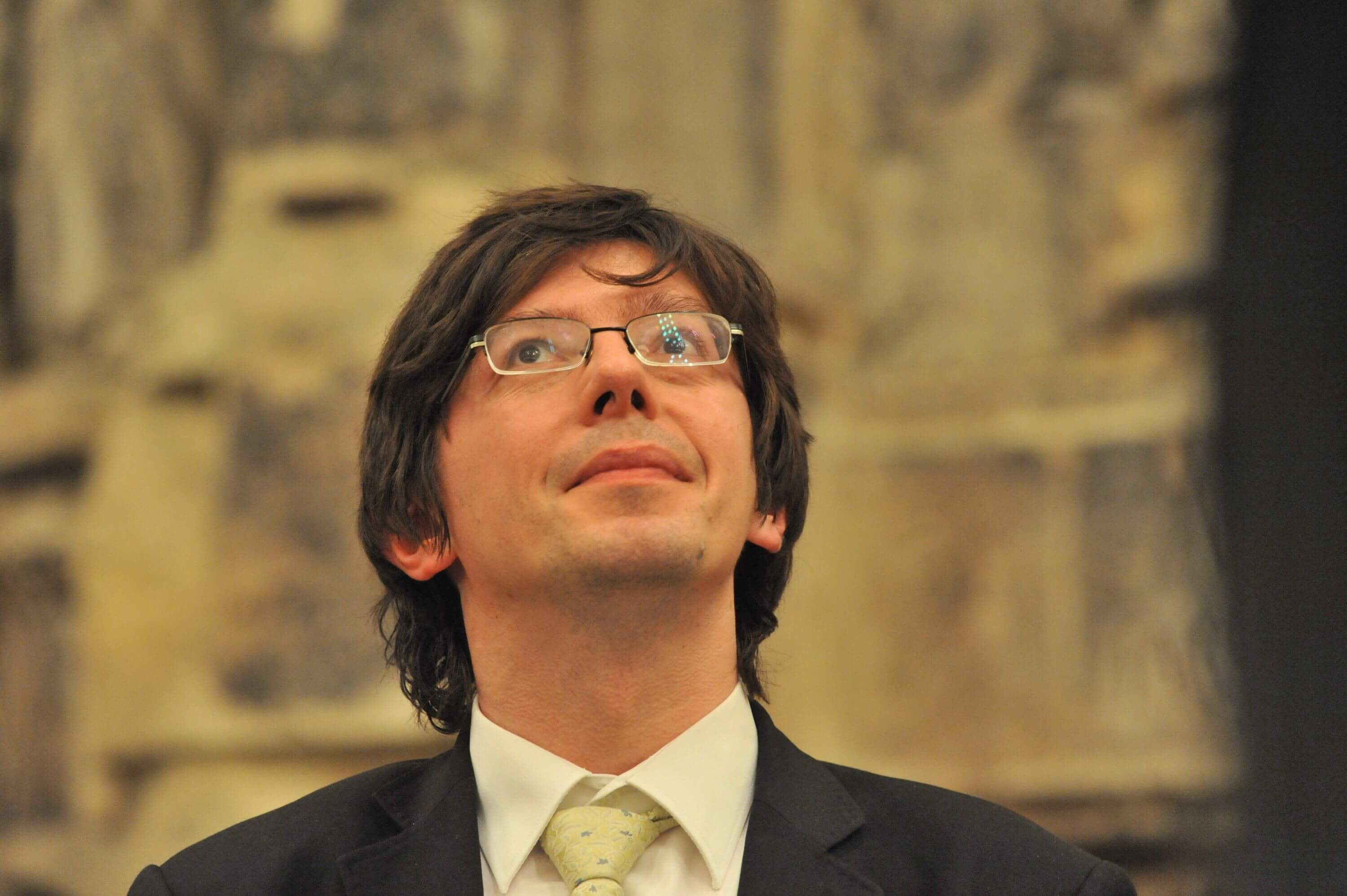