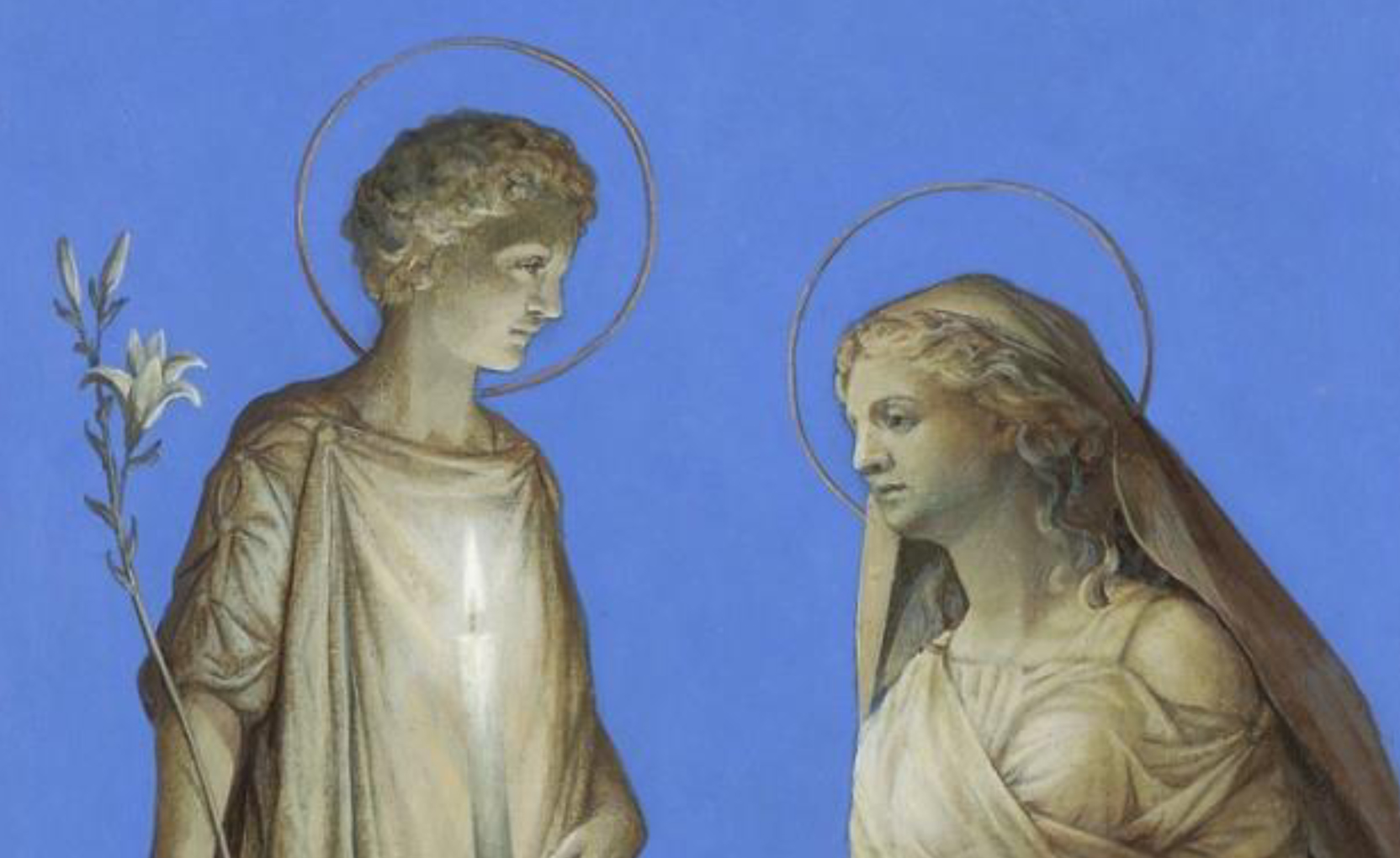 As president of the Leipzig Bach Archive, Ton Koopman is putting his expertise at the service of the Bachfest and will perform two keynote concerts as part of the ambitious »Bach’s Messiah« project. Entitled »Promise« a performance of four cantatas will be kicking off the cycle, including Bach’s showpiece for his audition in Leipzig, »Du wahrer Gott und Davids Sohn« (»O true God and Son of David«). Two days later, Ton Koopman will again be leading his Amsterdam Baroque Orchestra & Choir in a performance of the monumental St. Matthew Passion. Throughout his life, Johann Sebastian Bach illustrated episodes from the life of Jesus of Nazareth in music – from the annunciation to the ascension. In other words, Bach worked his whole life long on a musical story of the life and work of the Redeemer. In short, on a »Messiah«. The 2021 Bachfest has put together a »Messiah«, a cycle of twelve concerts that can will be streamed on five consecutive days. It comprises 33 selected cantatas, the three Oratorios, and the St. Matthew Passion. Readings from the Gospels underlying the cantatas, in Luther’s translation (written 500 years ago at Wartburg Castle) and performed by renowned German actor Ulrich Noethen, provide the narrative of the action and set the cantatas in their biblical context. 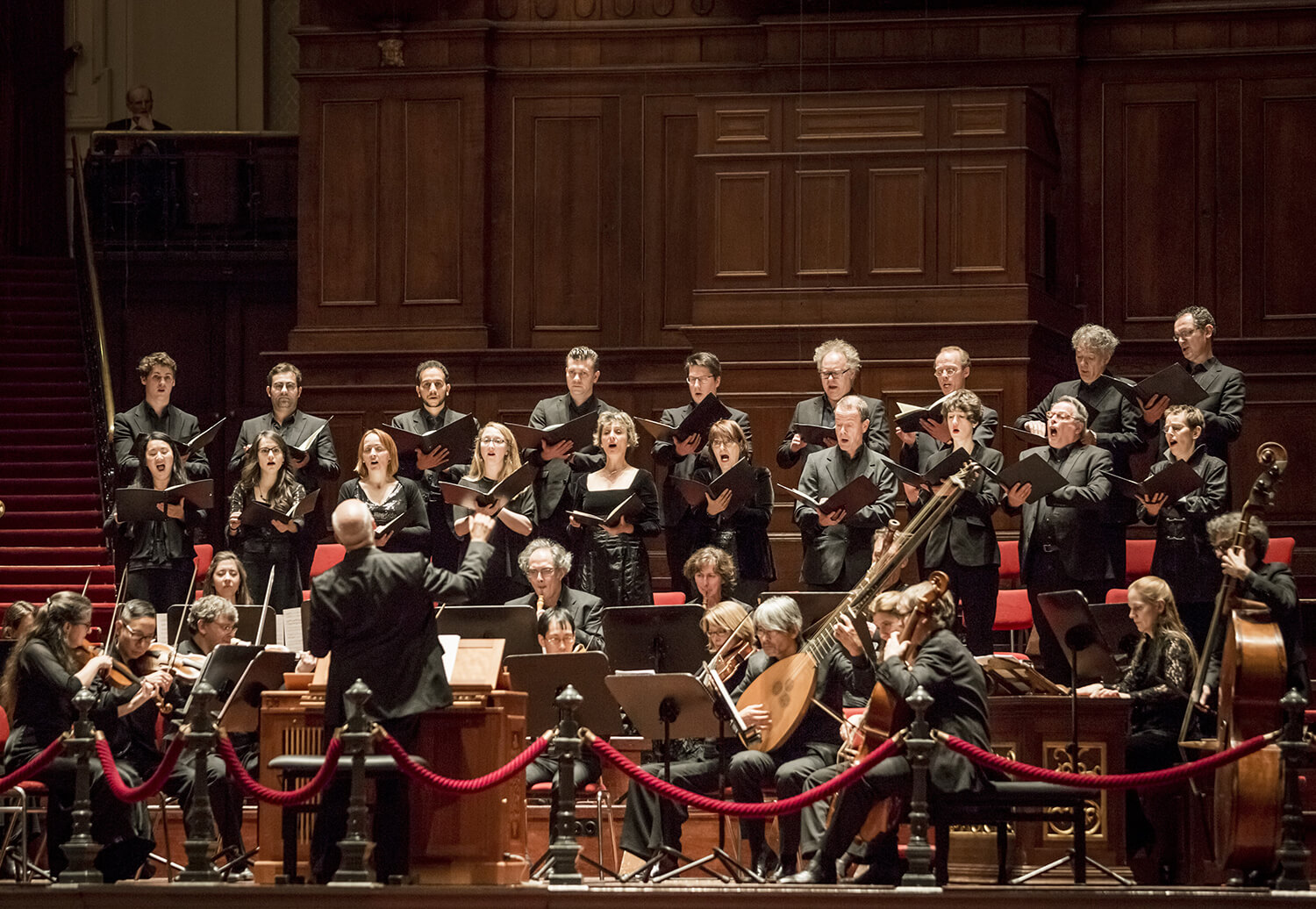 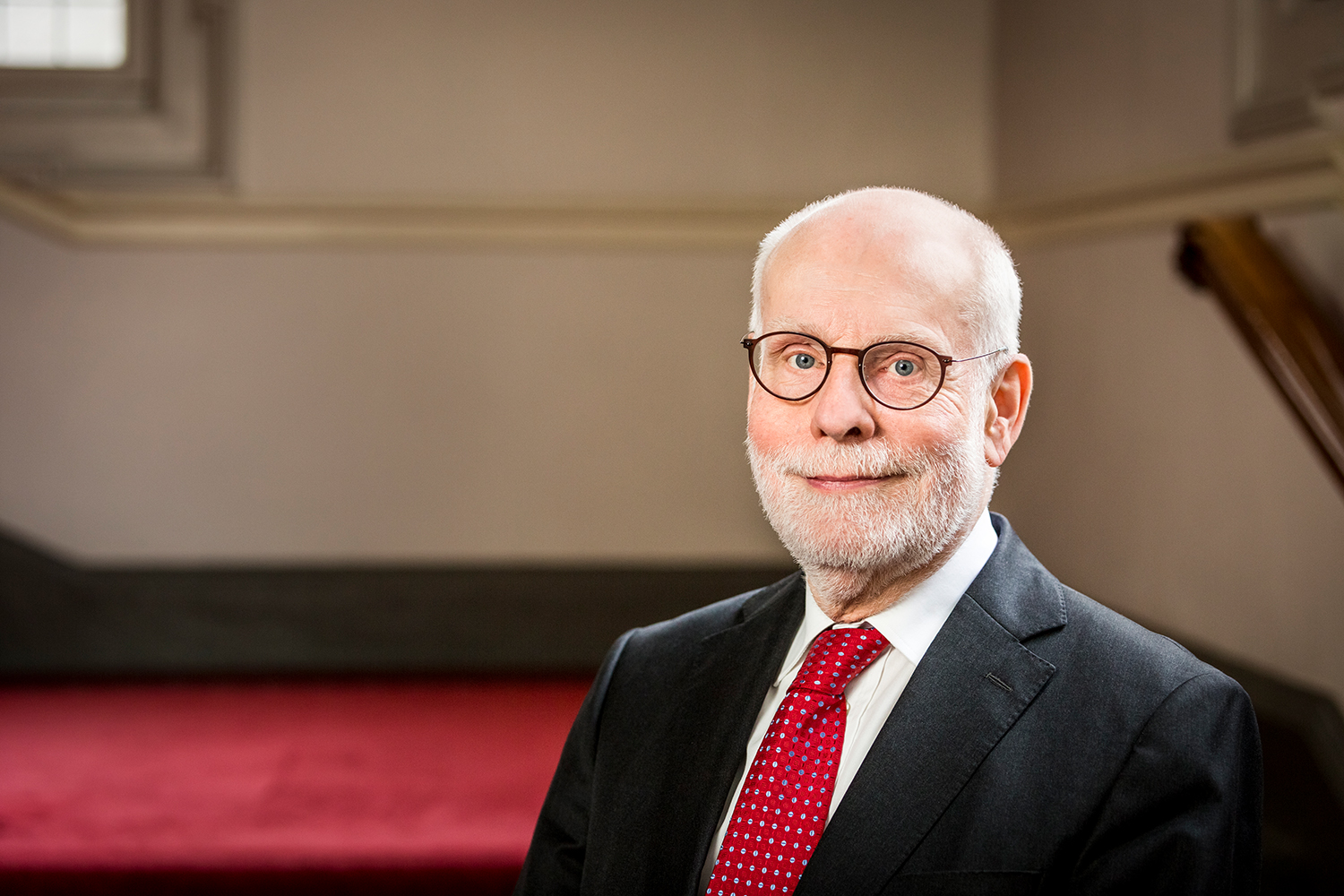